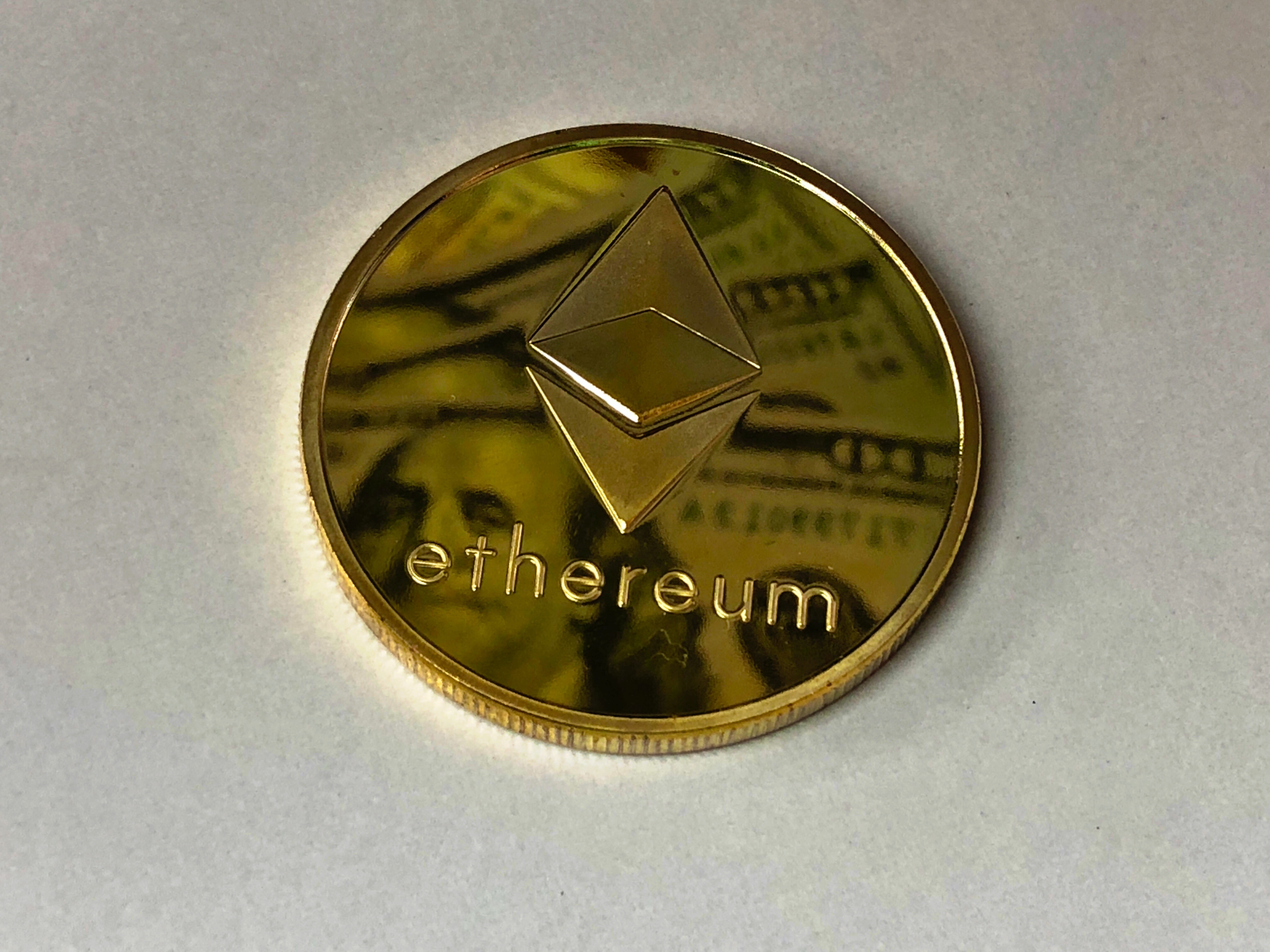 Some want to know about the economic incentives of running an Ethereum node. This practice differs from buying and selling Bitcoin or other cryptocurrencies because maintaining an Ethereum node requires more technical know-how from those who seek to make money or earn direct monetary benefits from doing so.

What is an Ethereum Node?

The Ethereum official site defines a node as follows:

“Node” refers to a piece of software known as a client. A client is an implementation of Ethereum that verifies all transactions in each block, keeping the network secure and the data accurate.”

When you set up an Ethereum node, you’re utilizing technology that communicates with the Ethereum network. Nodes help to maintain the state of the network, ensuring that transactions and blocks that are not made in accordance with rules do not get used. There are three types at the time of this writing. Each type of node uses data differently. There are:

The Ethereum official site states there are also “options of different sync strategies which enables faster synchronization time. Synchronization refers to how quickly it can get the most up-to-date information on Ethereum’s state”.

Nodes are often referred to as “clients”. Parity and Go-ethereum (geth) can serve as nodes. Mostly, if not always, nodes offer wallet capabilities (software that allows users to carry out blockchain transactions).

Maybe you are interested: What is a good hash rate for Ethereum, Dogecoin and Bitcoin?

Full nodes contain a copy of the Ethereum blockchain, executing every mined transaction-these require a major amount of storage, memory, etc. Such nodes require extraordinary amounts of storage and memory. It often takes hours to join and sync to the network with a full node. Running a full node with cloud services will likely require you to pay a monthly service fee.

Compare this with using a light node. These take up less space and can be small enough to run on mobile devices. How do they work? Light nodes do not check a single block or transaction-these nodes rely on getting the missing details from complete nodes.

There are many benefits to the proliferation of Ethereum nodes. Such benefits include improved security for Ethereum network, improved transaction speed, and improved privacy for users of Ethereum. These indirect benefits are enough to make one want to have a lot more than just one node.

Vipnode is a unique way to earn monetary value with Ethereum nodes. Users can host a single full node controlled by a short “driver” which monitors the smart contract. The goal of vipnode is to allow Ethereum network to remain decentralised by creating financial incentives for more people to run full nodes and serve native light clients.

There will be times in the trading day when Ethereum usage spikes. When circumstances have more light clients on the network than there are full nodes to support them all, the results can be that it takes much longer to get online.

Vipnode “creates an economic incentive to run a full node” by letting users pay a subscription fee “to get priority access to a collection of full nodes who share the profit” according to the Vipnode official site, which adds, “Paying for vip access means you can always get online instantly” by gaining priority access as a paying customer.

Ethereum 2.0 is creating excitement among some as more people expect to make money with nodes on Ethereum’s new blockchain, powered by proof of stake consensus. Staking will serve a similar purpose to the proof-of-work system that Ethereum currently uses. Many consider it to be more decentralised and secure than mining.

Staking enables people to earn rewards on Ethereum. Founder of Ethereum, Vitalik Buterin proposed annual returns of between 1.5% and 18%. The amount will depend on how much Eth is staked across the network. In order to begin staking on Ethereum 2.0, one will need to run a validator node and lock up ETH in a deposit.

Proof of Stake Benefits With Nodes

Some have speculated that money may be saved by opting for revenue generation through nodes rather than mining. PoW miners need to invest in hardware with their money. Fixed costs and variable costs are the consequences of operating a mine. While one could potentially start with a graphics card and mine away in PoW, or even a CPU and just mine away, this will not result in any appreciable amount of coins in realistic terms. Or, for that matter, it would cost more than power and equipment wear.

A validator on the other hand, won’t need to mine. It should, however, be noted that they won’t be the average user of Ethereum. A validator should be a network employee.A validator has to lock any ETH for a period of time (with associated risks), operate the system for the same duration (with associated risks), and then do its work. It is expected that they will behave in pursuance of the agreed terms of behaviour on the network. This is because of the monetary losses they can experience for non-compliance.

If you want to start a validator as some random individual, you can purchase enough ETH for the minimum stake, set up the right program, and let it go. When you continue PoW mining as a serious business, that’s essentially a little different and may prove to be significantly more costly.

Ethereum 2.0 was once predicted to be used “by the vast majority of post-Casper Ethereum users in the same manner that it is used by the large majority of current Ethereum users today” buying ETH with fiat or in return for some other product. That instead of submitting transactions without personal mining. But as late as the end of September 2020, reports are that a “recent series of Ethereum 2.0 testnets, called Spadina” was launched with “mixed success” according to nftgamef.com.

The Spadina test itself “appears to have been largely successful” on a technical basis according to CoinTelegraph with no major issues reported in the deposit or block handling processes. But participation is another story. There was a goal of 80% participation “of the stake joining in the consensus process” while the actual participation was something closer to 35%. It may take more time to get higher participation and let the concept catch on.

Most read: What is ETH supply? How many ETH will exist? Ether supply explained