Minecraft Stray Wiki Guide: All You Need To Know

Since zombies received some variants to go along with the classic zombie, skeletons received a similar treatment with the stray. Strays are skeleton variants that spawn in the icy biomes in Minecraft’s overworld. These strays wear withered gray clothing and have icy blue eyes. They are more dangerous than regular skeletons and come with tipped arrows of slowness to make closing the distance even harder. 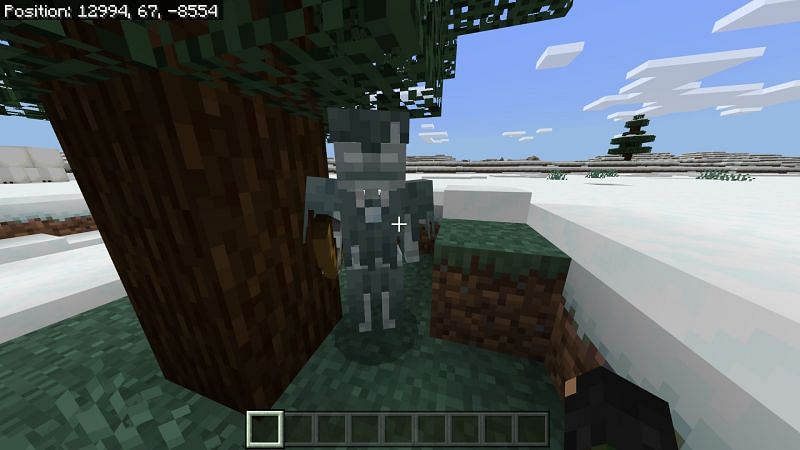 How do you spawn a Stray in Minecraft?

Maybe you are interested: 4 Ways To Fix Minecraft Mods Not Working – West Games

Strays will replace 80% of skeleton spawns in icy biomes. There are five different icy biomes that strays can spawn in: snowy tundra, snowy mountains, ice spikes, frozen river, and frozen ocean. In Bedrock edition, 1% of cave spiders and regular spider spawns can be a spider jockey with 80% of these spawning a stray riding on top instead of a normal skeleton. It is worth noting that strays will only take skeleton spawns that are exposed to the sky. Unless they are a stray spider jockey, you will not find strays underground.

Behavior of Strays in Minecraft?

Strays behave similarly to regular skeletons, except strays will shoot arrows of slowness that will cut the player’s movement speed if they get hit. This is probably to add some realism as strays will only spawn in cold environments. In Bedrock edition skeletons and strays will shoot faster if the player is closer in proximity to them. If the stray spawns without a bow, they will chase the player and attempt to melee them.

Like the other undead mobs, a stray that is burning from daylight will seek shelter underneath trees or roofs. 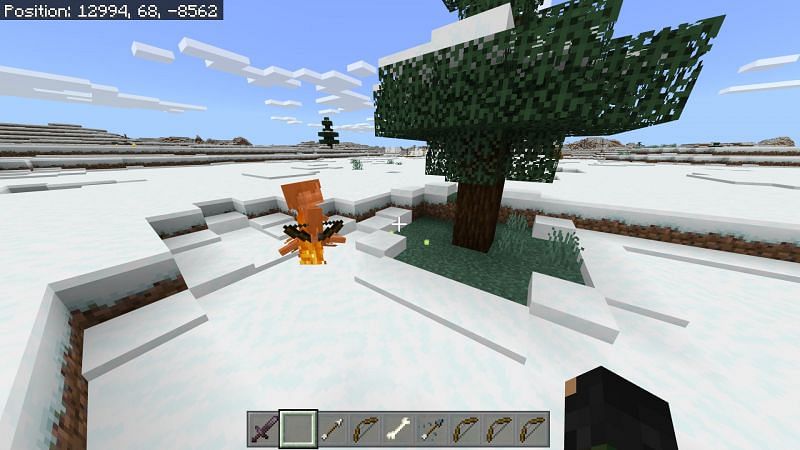 Maybe you are interested: How to Switch a Minecraft World from Survival to Creative to Hardcore

If the stray has a helmet on it will ignore daylight burning entirely. They sound similar to regular skeletons but strays also have an echoing exhale.

What do Strays drop in Minecraft?

Strays will drop 0-2 bones, 0-2 arrows, and 0-1 arrows of slowness when you defeat them. Interestingly, in Bedrock edition, strays will drop wither skeleton skulls if a charged creeper kills them. They also have a small chance to drop their equipment if they spawned with any. Strays will drop 5 experience and an additional 1-3 if they are holding any equipment. 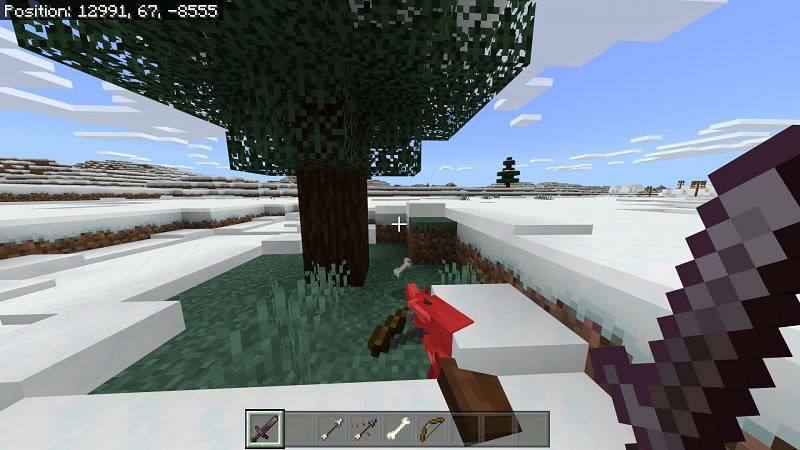 Do Strays burn in Sunlight?

Strays are undead mobs so they will burn in sunlight unless they spawned wearing a helmet. They will seek shelter under any shady blocks in order to prevent burning to a crisp.

How rare are strays in Minecraft?